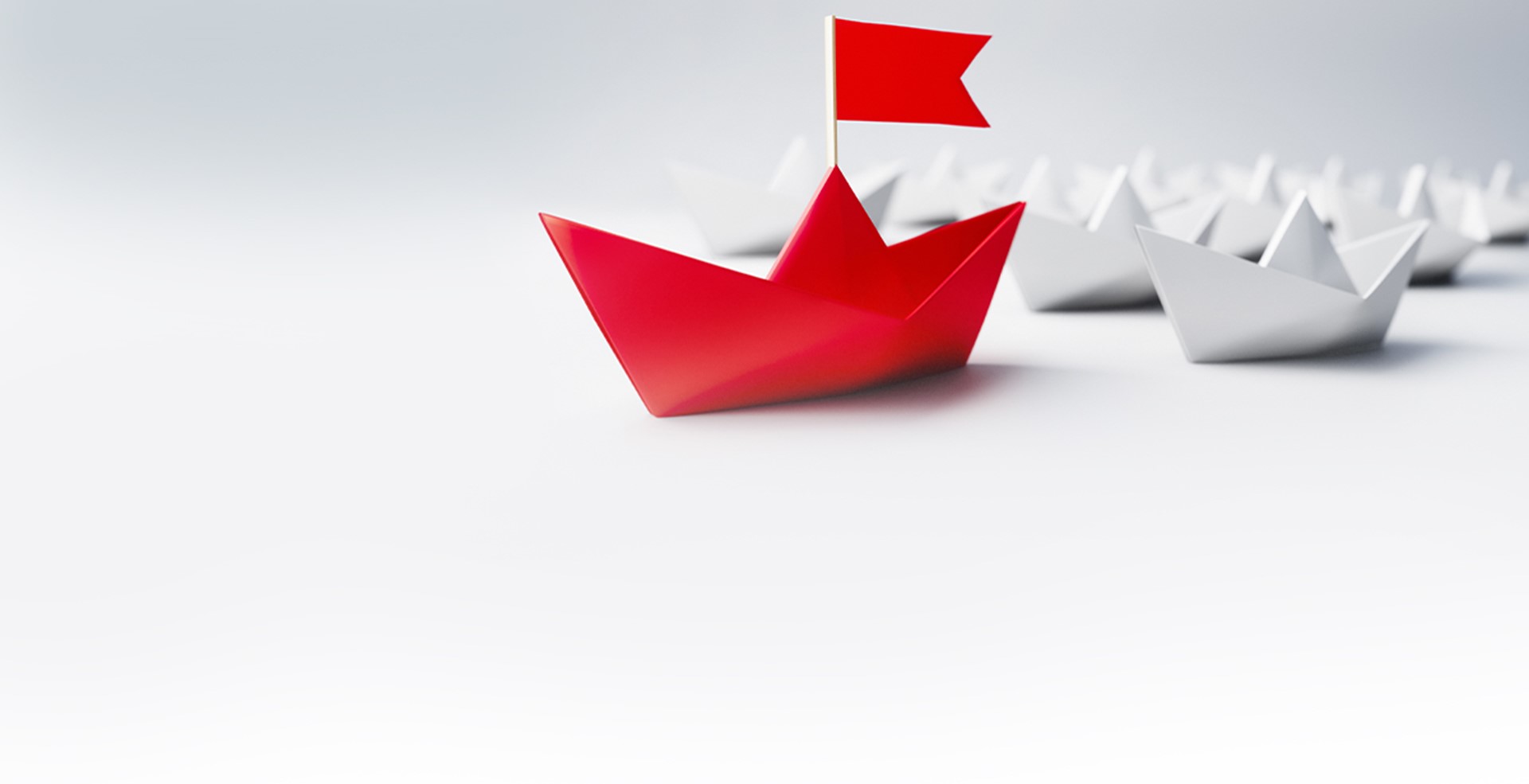 Dr. med. Oliver Harzer, born on 30 December 1966 in Hanau, studied medicine in Kiel and Mainz from 1990 to 1996. As part of his practical training, he gained his first experience abroad in 1995 and 1996 in Switzerland and England. From 1997 to mid-1998, Dr. Harzer worked in the Clinic for Endocrinology and Metabolic Diseases at the University Clinic of Mainz and subsequently began his further training at Bioscientia in Ingelheim, which he successfully completed in 2002 with the examination as a specialist in laboratory medicine. He completed the master's degree course in health care management at the European Business School while working part-time and obtained the degree "Master of Business Administration" in 2010.

After his specialist certification and establishment in Ingelheim in close cooperation with Bioscientia, he founded and developed a laboratory in Raunheim, Hessen, in 2004. After the complete takeover of his shares by the Amedes Group in 2008, Dr. Harzer worked there as managing director and medical director of the Raunheim MVZ of the Amedes Group.

In 2011 he changed to the management of Labco Germany and was on the Executive Committee of the Labco Group in Paris. In addition to restructuring the German laboratory locations of the Labco Group, he was responsible for several international projects within the Labco Group. After the sale of Labco-Germany to Sonic Healthcare at the end of 2013, Dr. Harzer remained Managing Director of Labco-Germany, renamed "Labdiagnostik", and its five laboratory sites and became a member of Sonic's management board in Germany.

Since 1 October 2017, he additionally took over as CEO of Bioscientia with the aim of merging the two companies under the umbrella of Bioscientia Healthcare, which was realized on 31 December 2018. Dr. Oliver Harzer is married and father of three children.

Frank Exner was born on 29 May1968. After his training as a purchaser, he started his career in 1986 in the Heidelberg laboratory of Dr. Limbach and colleagues. From 1992 to 1994, he specialized in procurement management and materials administration at the University of Applied Sciences Ludwigshafen and graduated with a Master of Business Administration, MBA. From 1995 onwards, he worked as Purchasing Manager in the Limbach Group and accompanied the development of the laboratory network, which has since grown to around 30 laboratories throughout Germany.

In 2010 Frank Exner moved to the German headquarter of Sonic Healthcare in Berlin to the position of Head of Strategic Purchasing. Among other things, he negotiated the framework agreements with the top suppliers for all Sonic laboratories in Germany, coordinated Europe-wide procurement projects and was part of Sonic's global purchasing team. In October 2017 he was appointed Managing Director and COO of Labdiagnostik GmbH and was part of the team preparing the merger of Labdiagnostik and Bioscientia. In addition, he continued to coordinate central purchasing projects at Sonic. Since 1 October 2018, Frank Exner has also been Managing Director of Bioscientia and, as Chief Operating Officer (COO), is responsible for IT, purchasing, clinical trials, facility management and logistics. In addition, he is managing director in some of the subsidiary companies. Frank Exner is married and has two children.

Bernd Heicke was born on 18 February 1936 in Magdeburg. He studied human medicine at the University of Frankfurt/Main from 1955 to 1961. In 1963 he received his license to practice medicine and received his doctorate at the Pharmacological Institute of the University of Frankfurt/Main. From 1963 to 1967 he was a research assistant at the Physiological-Chemical Institute of the University of Mainz. In 1969, he habilitated at the Medical Faculty of the University of Mainz with a molecular biological thesis on "Physiological Chemistry". He then completed several years of internal medicine training at the II Medical Clinic of the University of Mainz. In 1972, Prof. Heicke received recognition as a specialist in laboratory medicine and was appointed Professor of Physiological Chemistry. From 1976 onwards, he was Medical Director and Managing Director of the Bioscientia Institute for Laboratory tests in Ingelheim. In 1987, he also received approval as a panel doctor. From 1 January 1995 to 31 December 2005 Prof. Heicke was managing partner of the Bioscientia Institut für Medizinische Diagnostik GmbH. He has been a member of the company's Supervisory Board since 1 January 2006 and its Chairman since 1 June 2006. Bernd Heicke is married and has three adult children.